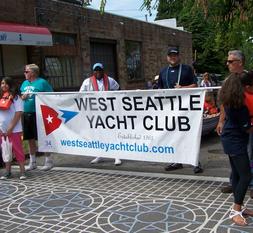 WSYC hosts many cruises throughout the boating season and beyond. Check out our cruise schedule and photos. 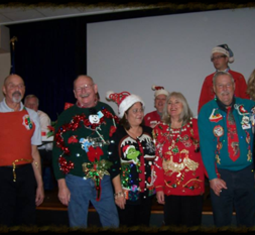 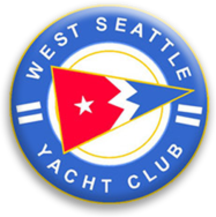 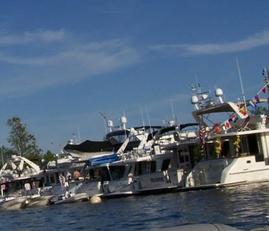